LSI Consulting has a team of experienced professionals working in the field of productivity and organisational performance improvement.

Ian established LSI in 1989 and he has international experience in business and consulting having worked in the UK and throughout SE Asia. Ian qualified as a chartered accountant and has held a number of directorships and co-founded The Wine Society in New Zealand. Under Ian' stewardship LSI has developed into a leading provider of business improvement, cultural change and change management programs in Australia and New Zealand. He co-authored an international best selling book “The Whole In One” with colleagues Dr Uwe Stemmler and Peter Isaac.

David Herlihy is a business professional, his board and corporate advisory responsibilities have covered public, government, not for profit and private enterprise following a successful career in capital markets with an emphasis on debt/equity markets. David spent 20 years in merchant banking during which time he gained experience in the money markets, M&A, debt and equity raising; and investing. From 1992-1997 he was a Director of Paul Ramsay Group. David has held a diverse range of directorships over the past three decades and is a former Chairman of the State Transit Authority of NSW. He currently holds directorships on several other boards including representation of international, private and publicly listed entities.

Nic is a business adviser with a background and extensive expertise in communications. Nic has led wide ranging LSI performance reviews, for government agencies and state owned enterprises and has worked with hundreds of private sector organisations in affecting behavioural change.

Nic designs and facilities change management workshops, from strategy development to problem solving associated with project implementations. He has also designed enterprise programs for changing the way performance improvement is approached, including the BETTER BECAUSE workforce innovation program and the Defence Skills Advance Australia resettlement program.

Peter Isaac is an advisor to LSI and gained his Masters degree from Oxford in 1970. Working initially for Mobil Oil, he then became the first European partner in a major Consultancy multinational. He was appointed Regional President Asia Pacific in 1990 and relocated to Sydney. In 1997 Isaac worked with the renowned author Danah Zohar on her best selling management book "Rewiring the Corporate Brain", which became the largest selling management book that year. Peter was a founding partner of Mars Omega Limited, a company which applies modern British military thinking to complex corporate issues and also incorporates the philosophies outlined in this book. Peter lives in Florida 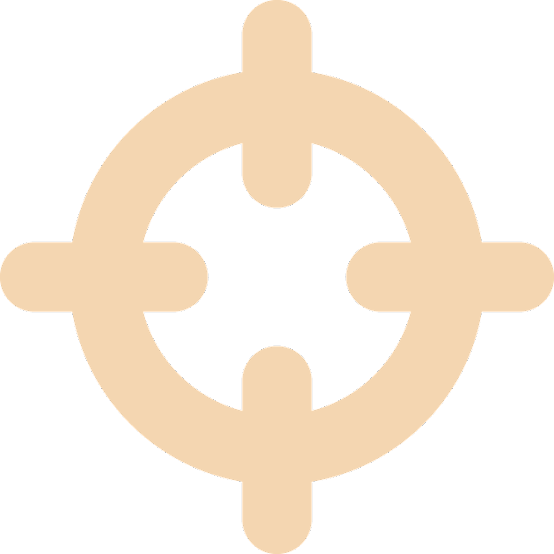